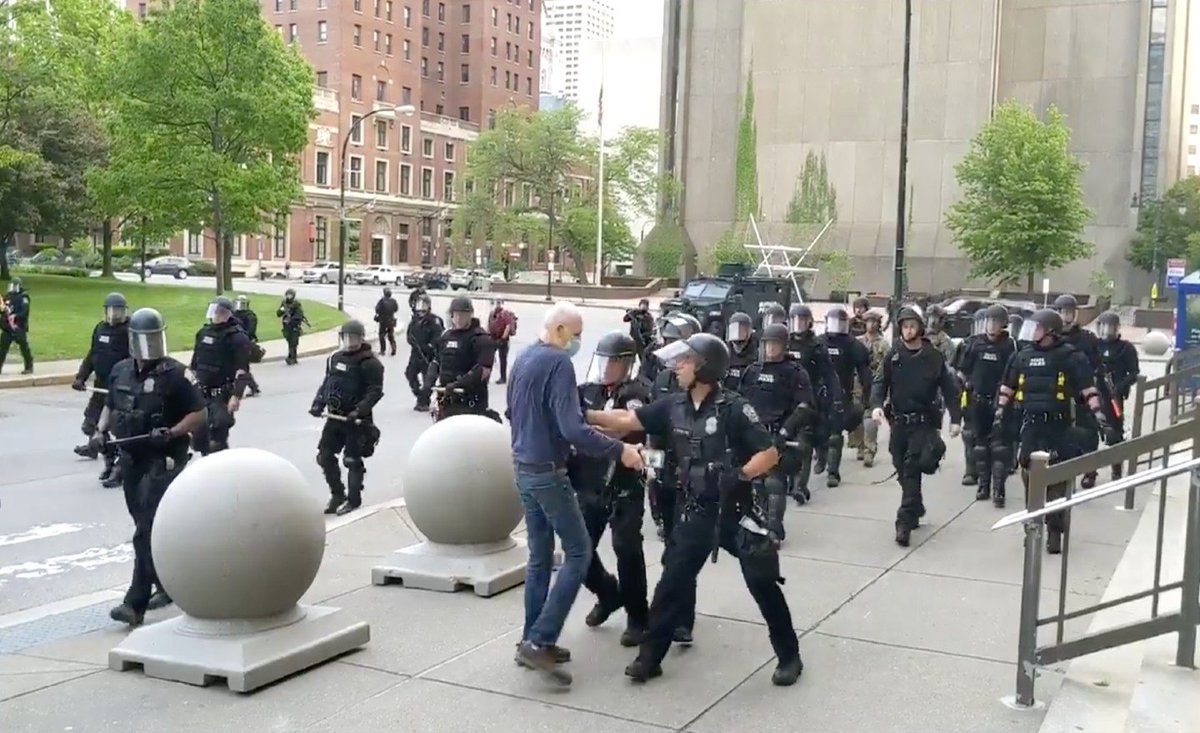 
#CIA, #ODNI #US#DiseaseX19 or "#Covid19" is the #BLACKMAIL of the #GermanIntelligenceServices directed at former #WW2Allies & also other countries whom they blame for the #defeat of #NaziGermany in #WW2. They fan the flames of #hostility between #USA & #China & use the #Chinese

9:20 AM 6/6/2020 - Michael Novakhov - SharedNewsLinks℠: Covid-19 as the BIOWEAPON: Only the German - New Abwehr (Military?) Microbiologists have the capability to construct this Covid-19 Bio-weapon & to use it together with Information warfare, & in the most sophisticated way. The Chinese and the Russians, and others (?Israelis), are just the covers...
Saturday June 6th, 2020 at 9:26 AM 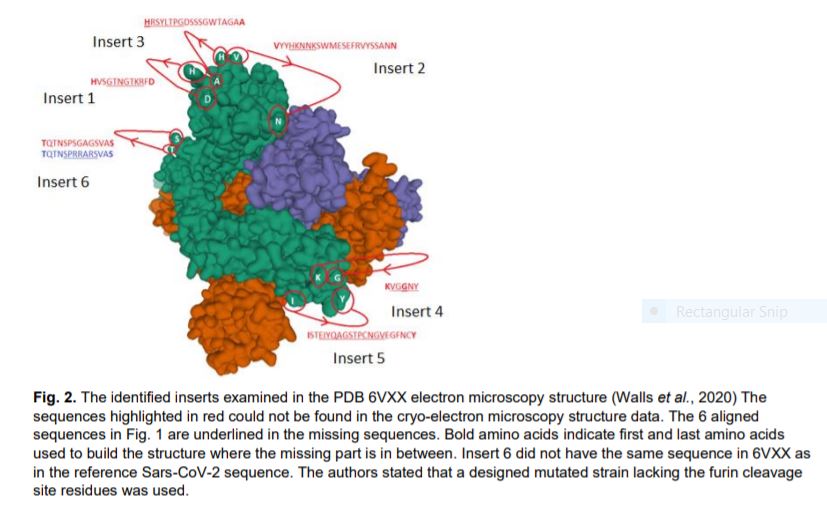 Disease X-19, aka "Covid-19" is the BLACKMAIL of the German Intelligence Services directed at former WW2 Allies and also other countries whom they blame for the defeat of Nazi Germany in WW2. They fan the flames of hostility between USA and China, and use the Chinese. It is their multiprong sphisticated game, as always. - M.N.

Joe Biden says he has enough Democratic party-backing from delegates to challenge President Donald Trump in November's US election. Biden crossed the threshold in tallying awaited since 8 primaries held Tuesday.

The US president wants almost 10,000 US soldiers assigned out of Germany by September, according to the Wall Street Journal. The move is reportedly down to Germany not increasing its defense spending sufficiently.

German right-wing extremists are receiving paramilitary training in St. Petersburg, Russia, according to new report from news magazine Focus. Who is running the training, and what do we know about the participants?

Protests have erupted in Australia, Brazil and elsewhere. Donald Trump earlier caused outrage by saying "this is a great day" for George Floyd. Follow DW for the latest.